In February 2017 Zurich’s old town was enriched by a new gastronomic experiment: the Widder Garage. Where once horse-drawn carriages and finally guest’ cars were parked was transformed into one of the coolest bars in Zurich, becoming the temporary home of the legendary Widder Bar during its extensive renovation. The entire project was realised in just six weeks: Stickers from tire-manufactures or gas-stations refer to the local’s history. Bookshelves full of vinyl records, glittering disco balls, unusual pieces of furniture and a bar made of four adjoining pianos complete the inimitable setting. Even the Widder Bar’s hallmark, the wooden ram-statue with the three heads, became part of the unique interior implemented in close collaboration with the 5-star boutique hotel Widder. 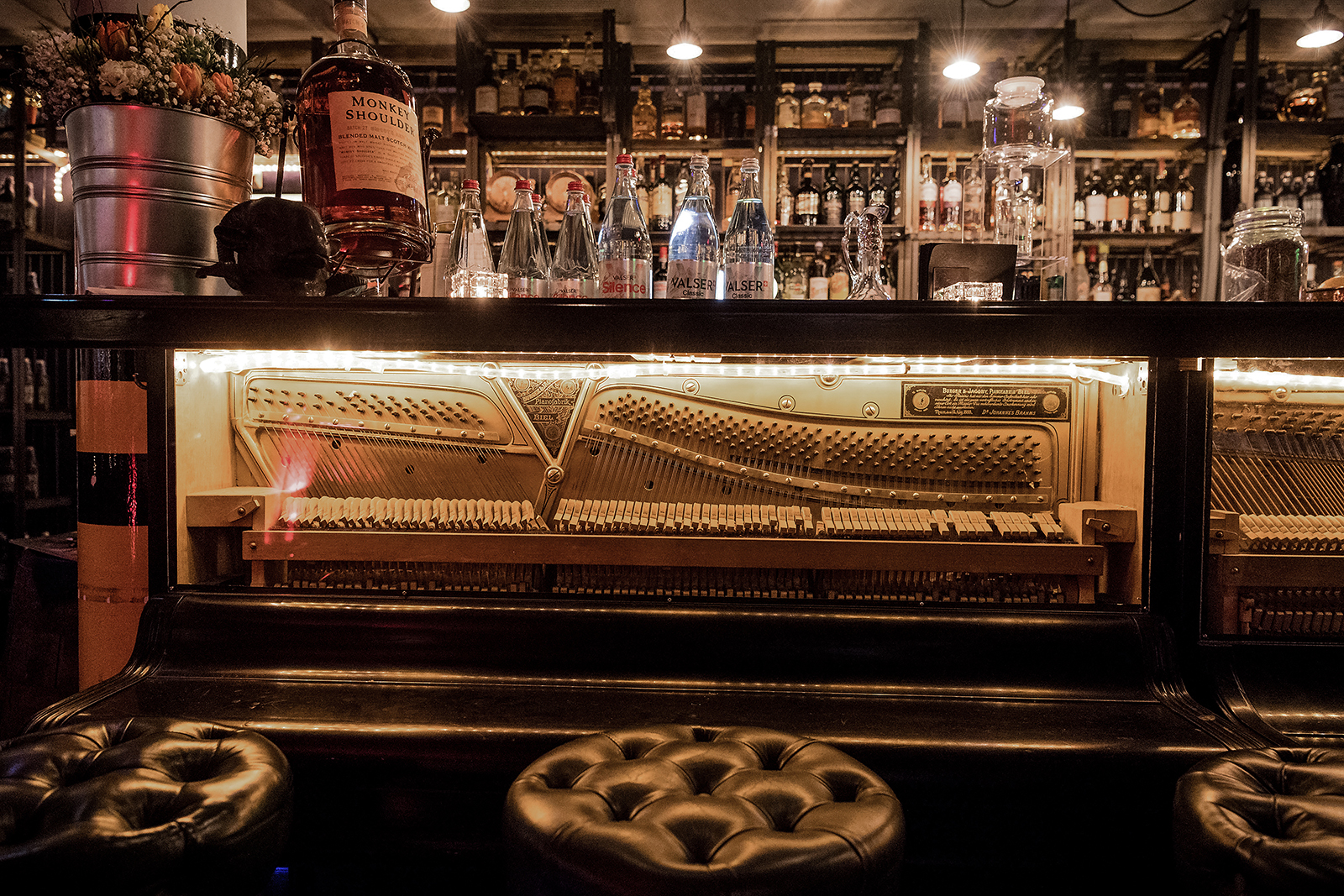 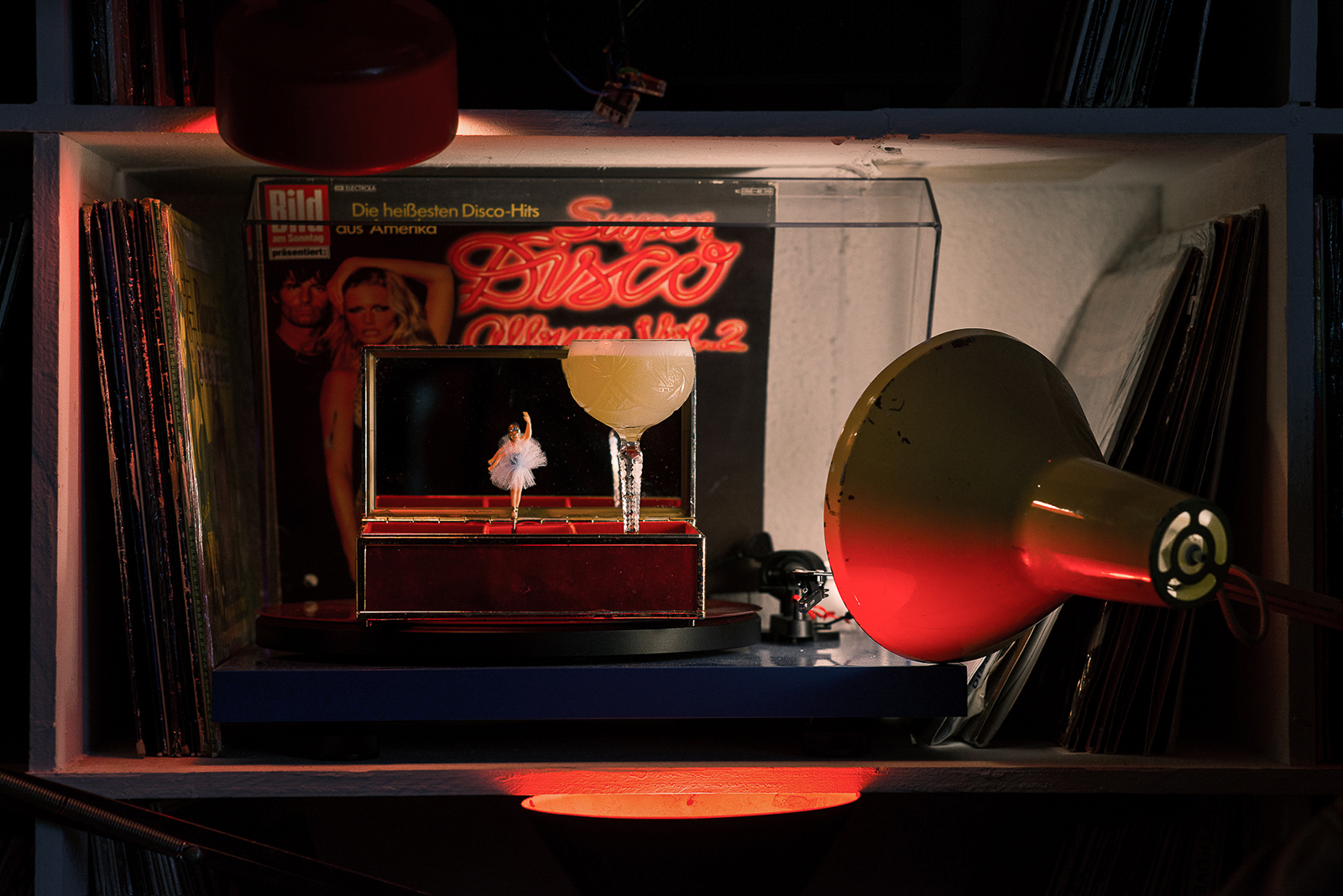 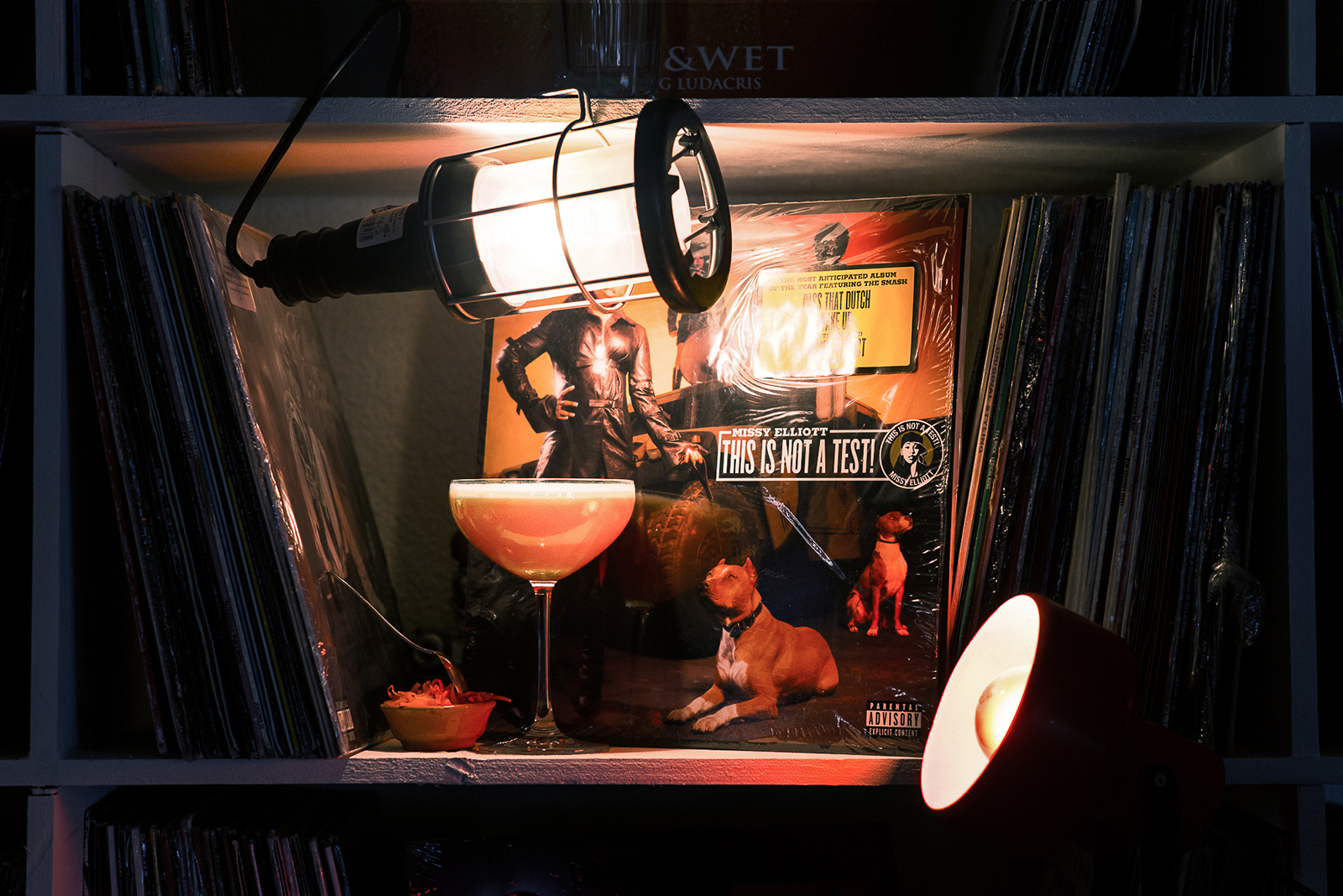 H Prev
Next I
Press